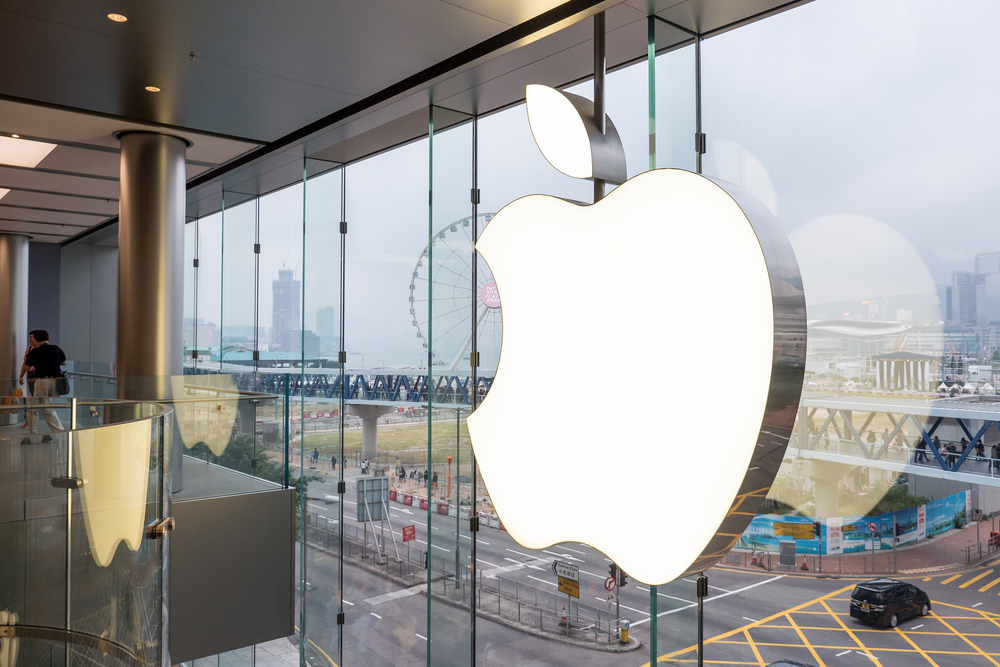 The deal will also include some of the company’s patents and facilities that are based in Reading. Apple plans to transfer a further $300 million as a pre-payment for products.

Dialog’s hardware technologies chief Johny Srouji said: “Dialog has deep expertise in chip development and we are thrilled to have this talented group of engineers who have long supported our products now working directly for Apple.”

Investors welcomed the deal that was announced on Thursday morning, sending Dialog shares up over 30% in morning trading.

Earlier this year, Dialog admitted that Apple had the “resources and capability” to design its own in-house chips. The tech giant has already ended partnerships including with UK company, Imagination Technologies, where Apple decided to create its own in-house graphics processing units (GPUs).

When last November there were rumours that Apple might also end its partnership with Dialog, shares in the UK supplier tumbled 20%.

“In the industry this kind of move is known as being more vertically integrated. It’s something that’s already true of Samsung and its smartphones – for example it also makes its own displays,” he said.

“The benefits for Apple having full control at the component level should be lower overheads and therefore reduced costs. But a downside could be there’s less fallback if something goes wrong.”