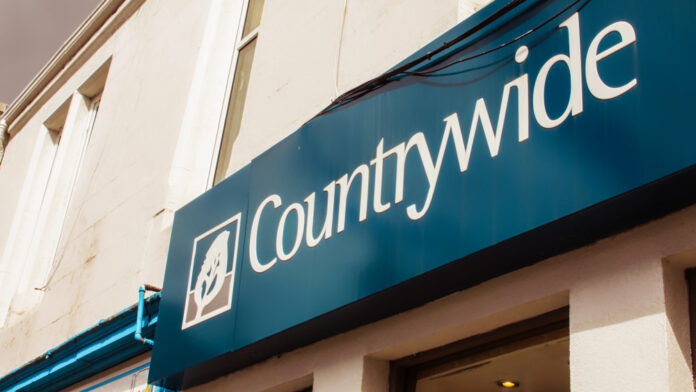 Though at an early stage and highly conditional, the company said that it, “has received an indicative approach from Connells Limited to acquire the entire issued and to be issued share capital of the Company, in cash, at a price of 250 pence per Countrywide share”.

Countrywide currently stands as the UK’s largest estate agents, with ownership of Hamptons International and Gascoigne-Pees, as well as 731 branches nationwide. The offer-maker, Connells, is a subsidiary of the Skipton Building Society, and operates 600 estate agency branches across the UK.

Connells stated that Countrywide is in need of a new management team, strategy and investment. The latter currently operates 60 high street brands and when floated back in 2013, had a valuation of £750 million. Now, having closed some of its branches, the company has amounted over £91 million in debt.

Today’s news follows an approach made by private equity firm, Alchemy, last month. The Group currently holds a 2% stake in the estate agency, and sought to invest £90 million in the company in exchange for a management overhaul. The company was due to hold a special shareholder meeting to decide whether to go ahead with the rival takeover offer. Connells said that its offer would avoid the “significant costs and risks” associated with Alchemist’s bid. 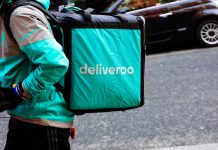 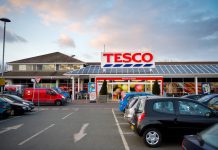